The Artist in Residence program at the Heifetz Institute has been a way for our most outstanding recent alumni to return to Staunton in the summer and share their knowledge and experience to the students in a way that only a “near peer” can do. Their artistic achievements and competition successes are an inspiration to those following closely in their footsteps.  Beyond that, it’s an opportunity for these rising stars to bask in their growing success before the most appreciative audiences you’ll find anywhere on the planet!

One such Artist in Residence during our 20th Anniversary Season in 2016 was violinist Chad Hoopes. As an alumnus of the 2011 and 2012 summer programs, Chad would soon go on to make his debut recording with the MDR Leipzig Radio Symphony Orchestra in 2014 on the French label Naïve. In 2017 he was a recipient of Lincoln Center’s Avery Fisher Career Grant – a career-altering award recently bestowed on fellow Heifetz alums Rachell Ellen Wong, Zlatomir Fung, and Geneva Lewis..

Here Chad, joined by our longtime Heifetz pianist Dina Vainshtein, performs two of the most well known works by Fritz Kreisler, and shares his thoughts on the character of the music by the master violinist and composer.

Stay tuned in the coming days for announcements regarding our 2021 Festival of Concerts, and of course, the Artists in Residence who will be bringing their talents back to the Shenandoah Valley in our 25th Anniversary Season! 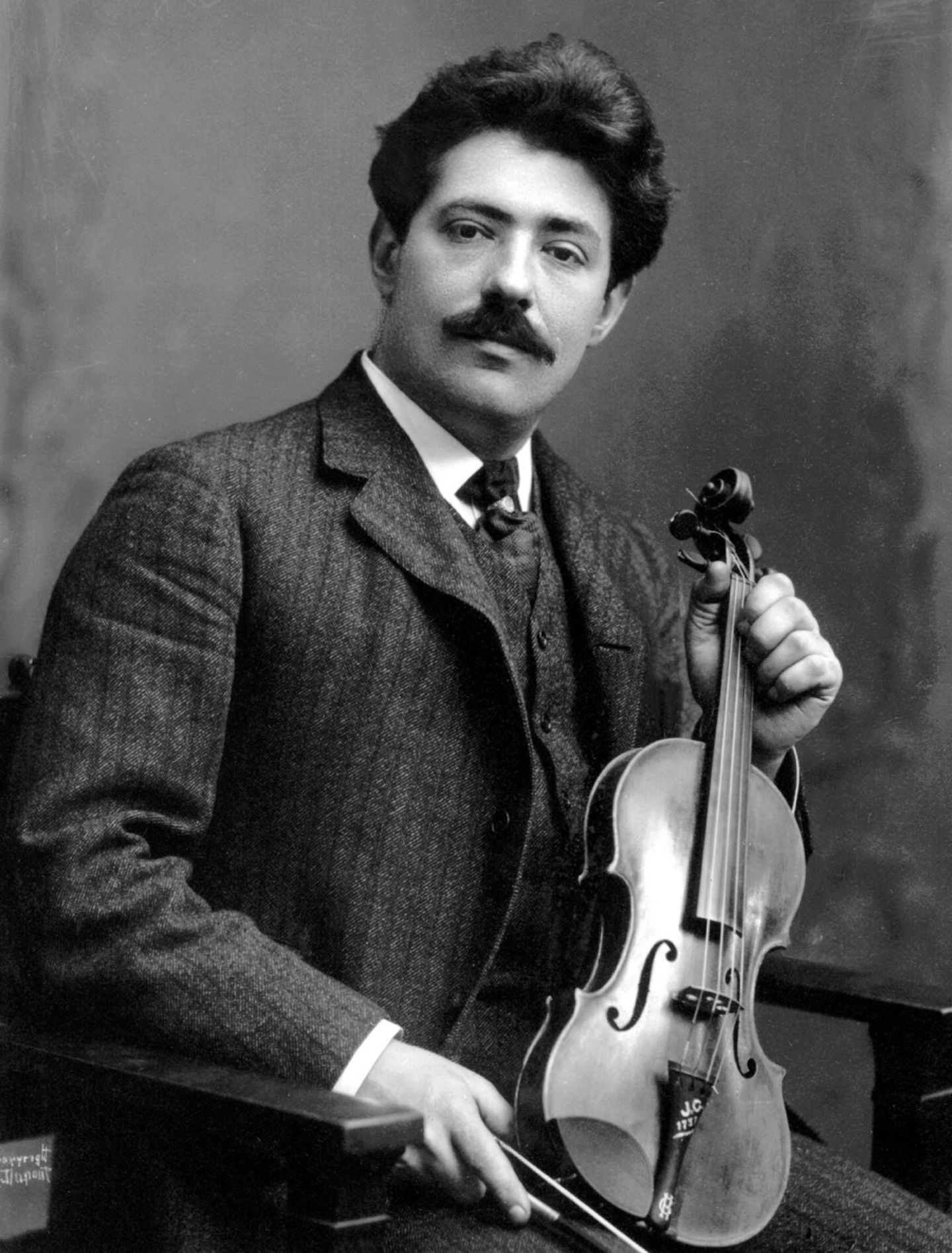 Violinist and composer Fritz Kreisler (1875 – 1962).  “His playing, like his compositions and indeed his personality, was easy-going, richly romantic and often light-hearted. His style is said to be reminiscent of the gemütlich (cozy) lifestyle of pre-war Vienna, and his Old Viennese Melodies reflected that. These three-minute works were the big hits of the day.” – The Right Notes